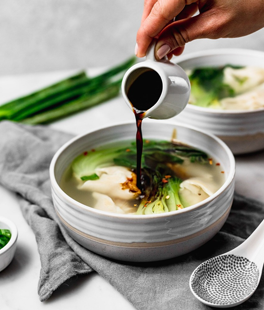 Since the 1950s yeast extract is an essential ingredient for food formulators looking to build complex flavours in soups, sauces and snacks. In addition to it being a natural source of meat flavour, yeast extract flavour is non-GMO, vegan, dairy and gluten free. They are also a good source of complete proteins and are used in high protein snacks, meat substitutes, dairy substitutes and beverages.

Yeastase™ is a liquid broad spectrum protease that is used as a cell lysing agent during yeast extract production. Upon lysing the yeast cell, its intracellular content is released. The lysed cell culture is further centrifuged to produce yeast extract.